Peter Söderström’s competence area is gender equality, focusing on men’s violence against women and children, gender-transformative violence prevention and a critical perspective on masculinity. His primary operational areas have been strategic and analytical, structured cooperation between authorities, development and implementation of various types of education and training materials, studies and study supervision.

Peter has a youth leader degree (1986), and spent the first 8 years after completing his studies in child and adolescent psychiatry in Boden and Gothenburg. He continued his studies and also holds a Master’s degree (160 credits) with a major in sociology. In 2000 he began work with gender equality, focusing on men’s violence towards women and children. Between 2000 and 2010, he was employed as project manager and researcher at the County Administrative Board in Västerbotten County, as an expert at the Government Offices in Stockholm, as a researcher and development manager at Västerbotten County Council and as a trainer at the National Center for Knowledge on Men’s Violence against Women at Uppsala University.

For the last six years, 2010-2016, he has worked with strategic development and training at the NGO Men for Gender Equality in Stockholm. A central part of his work during these years has been to improve and disseminate knowledge, as well as to attempting to create the preconditions for cooperation between key actors at local, national and international levels with the aim of developing gender-transformative violence prevention in theory and in practice. Since the beginning of 2007, Peter has also worked as a consultant on gender issues at regional, national and international levels. One of his most recent assignments was as an expert with the Government Commission on developing a national strategy for men’s violence against women, presented in 2016 and entering into force in January 2017.

Together with two friends and colleagues, he took the initiative for and formed a foundation, Another Development Foundation (http://anotherdevelopmentfoundation.se/) with the aim of promoting a sustainable, peaceful world free of all forms of violence. 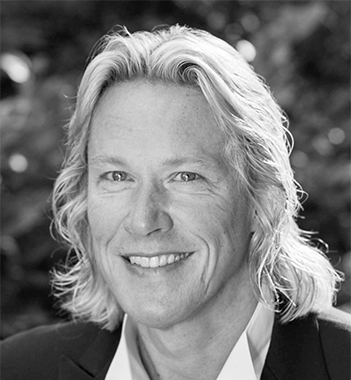